As many of us already know, history is marked by different events that represent a change in many social, cultural, economic and technological spheres. The industrial revolution, for example, is one of the best known. The introduction of heavy machinery designed for mass production, factories and the steam engine are the first things that come to mind. However, A total of three industrial revolutions have been recognized, each with its own technological, infrastructural and market changes. In fact, the third industrial revolution has not yet come to an end.

In this article we will talk about what the third industrial revolution is, when it started and the changes it has caused. Without a doubt it is a very interesting topic and It is convenient to inform yourself to better understand the market and the stock market.

What is the third industrial revolution?

Also known as the intelligence revolution (RCT) or the third scientific-technical revolution, the third industrial revolution represents a concept approved by the European Parliament in June 2007. It is an economic transformation in which new energy systems converge with new communication technologies.

These new forms of communication end up being the means of management and organization that civilizations have made possible thanks to new sources of energy. In this case we are talking about the union between communication technology through the Internet and renewable energies of the XNUMXst century, which give rise to the so-called third industrial revolution.

What are the most important inventions of the third industrial revolution?

Thanks to these inventions and materials, many important electronic devices have been created. that are part of our day to day. And not only that, but every time we are able to transport and transmit data in a faster and more efficient way. Even its storage is carried out in smaller and smaller devices.

When did the third industrial revolution take place?

As you might expect, there were two industrial revolutions before the third took place. During the first, the natural market was large families and all their needs. Thus, the basis of the successful business was serial production. That is to say: Large volume productions with a reduced variety. Let's see some important data from this time:

Then came the second industrial revolution. In it, the concept of family changed and organizations viewed the nuclear family as their natural market. These are the data to highlight:

Finally there is the third industrial revolution. In this age, the focus of attention is the individual, making the natural market is highly segmented and specialized. Businesses offer a wide variety of both products and services, and production batches are very small. Here we have the most important characteristics:

Globalization is fundamental in the third industrial revolution. Thanks to new technologies, the market has opened for everyone through a network that has no geographical limits. With the advent of the internet, barriers no longer exist and individuals are able to jump from a local or regional identity to a multicultural or global one.

Also the promise of new jobs is being fulfilled due to the digital age. Job performance is facilitated due to the emergence of online platforms specialized in contacting freelancers. However, they in turn threaten the existence of the hand of manufacturing oba. More and more companies choose to automate certain production processes while their human workers are designated in more intellectual jobs. Therefore, while it creates new jobs on the one hand, it destroys old jobs on the other hand. 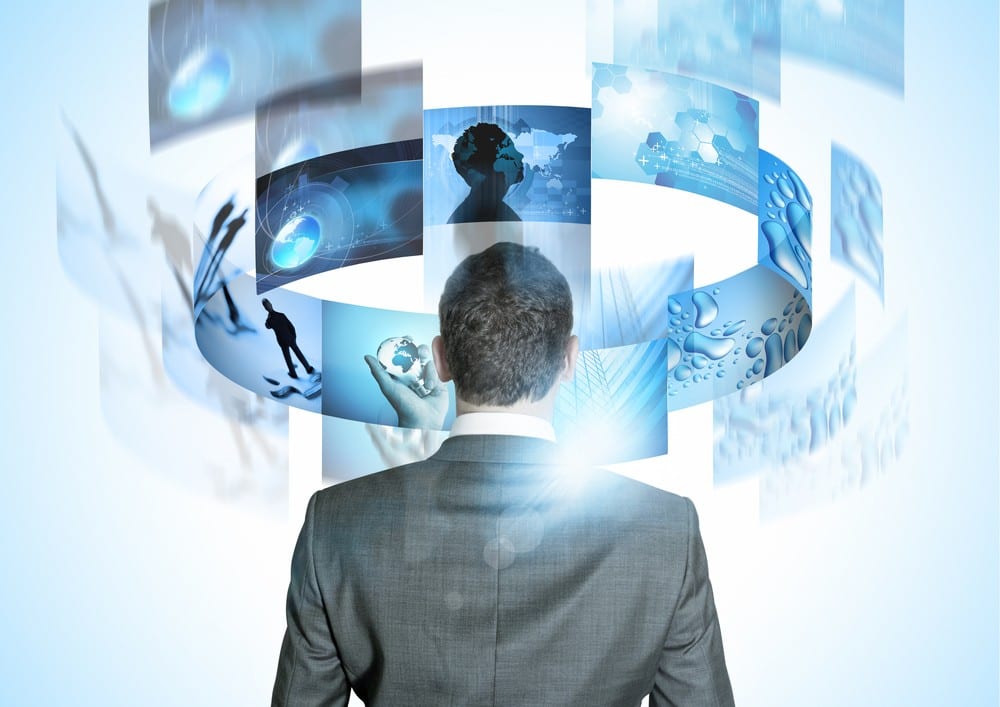 The changes that act on the third industrial revolution have to advance quickly. If one falls behind, everyone else will be affected. One of the most prominent problems is the disappearance of many jobs, as is the way people are coping with this unemployment crisis. It will be very difficult for all societies to make a transition from an economic model that has been going on for so many years.

There are still many doubts as to the changes that are appearing around the world. Each country has to organize itself so as not to be left behind technologically, but there are still many who deal with the problems that arose centuries ago. This situation is very worrying as it can increase inequality. The world of the human being must be attentive to solve all the problems that with great certainty will come with the third industrial revolution.

The content of the article adheres to our principles of editorial ethics. To report an error click here!.

It may interest you

News in your email

Receive the best information about economics and finances in your email.